the day i chose happiness 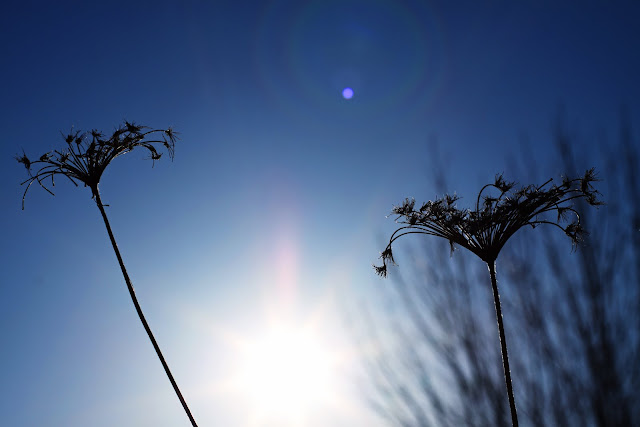 this week was an emotional one.

this mama will protect her littles.  plain and simple.  this week, i felt the need to do just that.  and i was surrounded by other mama's feeling the exact same way.

i spent my week being consumed with so so much anger.  i was so angry, basically the thoughts of this took up every second of every day.  y'all, one day i even forgot to eat because i was so mad.  i-love-to-eat.  i spent a week being angry at people that could have cared less.

yesterday, i woke up angry once again.  through a little talk with Him, i refused.  i absolutely refused to spend one more day consumed by anger.

this sounds so simple, just don't let situations affect you. it's one of those things that are easier said than done. is it complicated? yes, but not nearly as complicated as Satan is going to try to convince you it is. with God ALL things are possible.

everything we do and say tells a story of who we serve. if we impulsively act and speak out of anger, we are giving the enemy exactly what he wants. i'm sure he chuckles and says "see, i told you that you couldn't do it". BUT if we honor the Lord with our words and actions, we are spreading His truth and light. at the end of the day, honoring God leads to good things.

God tells us in James 1:19 to be quick to listen, slow to speak and slow to become angry. i have to admit, i've failed miserably at following all three of those commands this week.  this hot-headed girl is so so so quick to anger and can cut to the bone with words.  and if there was a command in the Bible that said "don't hang up on people who are disrespectful to you", i would have failed at that one too.  i sure am thankful for God's sweet grace. because this girl right here is a slow learner and bullheaded.

the truth is, it’s up to each and every one of us to choose happiness.  and it’s a choice we have to make daily.  it's waking up and choosing to get out of bed; choosing to smile; choosing to not scowl.

When times are good, be happy; but when times are bad, consider this: God has made the one
as well as the other.  Therefore, no one can discover anything about their future.
Ecclesiastes 7:14

it's not easy, believe me. my first reaction isn't joy; it isn't happiness; it's anger. the only way i can change that is to make a concentrated effort to choose happiness. to look for the good in the world each and every day. it takes faith to believe that happiness cannot exist without some discontentment. but if change is going to happen, it has to start somewhere, right? so why not with me? why not with you? why not today, despite your situation? let's be different. let's be happy. let's spread His light today.

He put a new song in my mouth, a hymn of praise to our God. Many will see and fear and put their trust in the LORD
Psalm 40:3

ps...the day i chose happiness, the situation i was so angry about was resolved!  :)  thank you Jesus!!