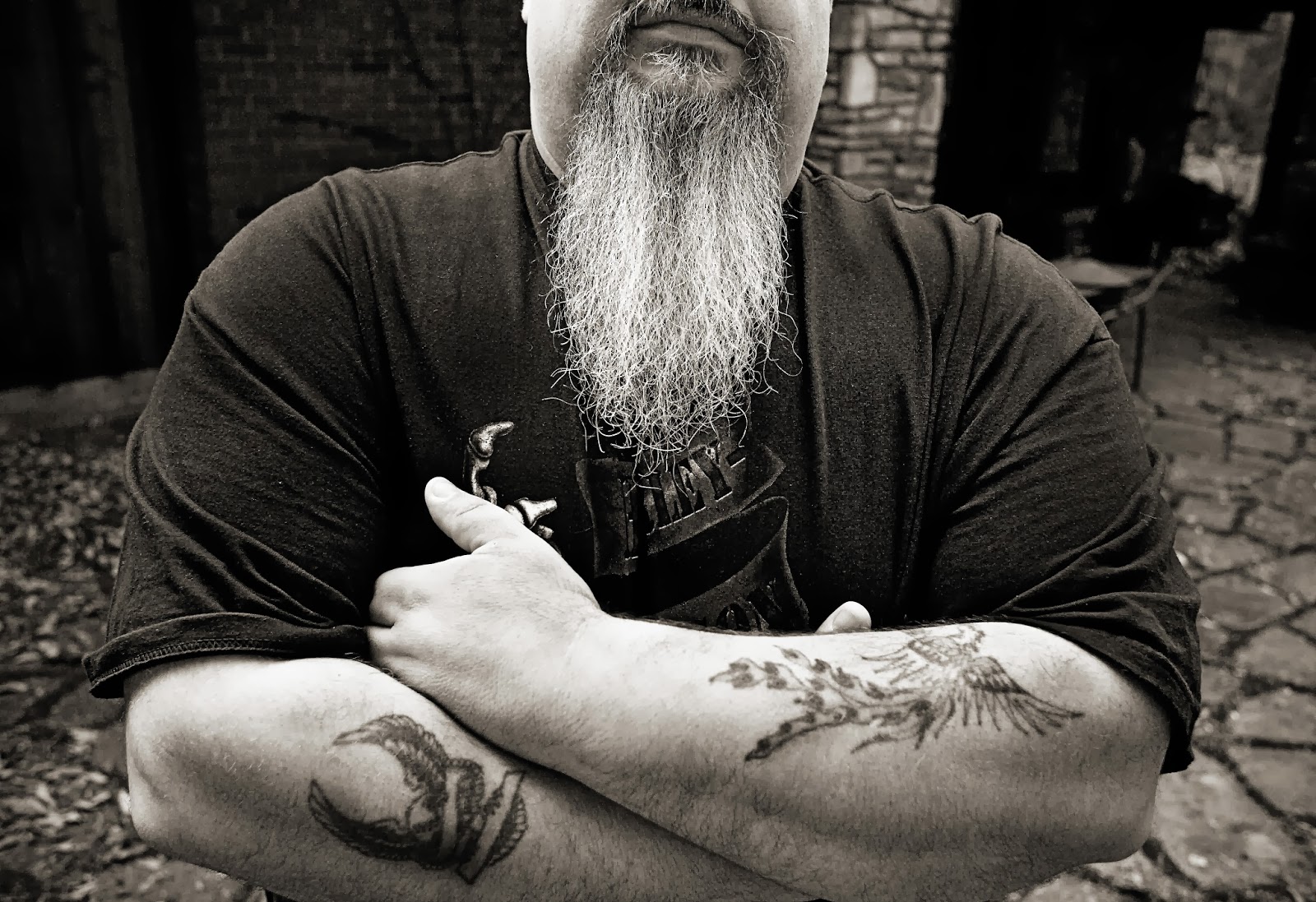 18 years ago today, my life changed.  I can still remember getting ready...doing my (big) hair, putting on my jeans and flannel and lacing up my boots.  Little did I know that night I was about to meet the one I had been praying for since I was a little girl. So many nights I spent on my knees, praying. Over the years the prayer changed from asking for prince charming to asking for a man that would simply treat me well. All those years God knew he was the man for me. He was my future husband.

I wasn't quite sure what to think of this long hair and tattooed guy.  He was basically the exact opposite of anyone I had dated prior.  Which made my heart quietly sigh a hallelujah!  He was funny, oh so funny.  We would laugh for hours at absolutely nothing.  He was a little wild, which my Mama didn't quite care for.  But most of all, he was so sincerely nice and he treated me with respect.

Our paths had crossed numerous times before that night. I can still remember the first moment that I saw his face...staring at me...from behind the pizza counter. And I turned to my friend and said "what in the world is this guy staring at". I then promptly gave him a sassy look, spun around and left. Year after year we repeatedly kept resurfacing in each others lives. Until finally, I realized he seemed very familiar to my heart.

He stole my heart and our life journey began.

That first night we went to Pizza Hut and hung out with friends. I remember it like it was yesterday, from the butterflies in my stomach to laughing non-stop all evening. And from that day on we spent as much time together as we could. One month later we were engaged and four months later we were married ♥

There are no words to describe how thankful I am that God brought us together. We were two imperfect sinners that God saw something in. Others around us didn't understand it, but it didn't matter. God knew exactly what He was doing and His plan was perfect.

Disclaimer...I must add that saying we were married 4 months later does not, in any way, mean that I approve of that for my own children or any other kids. Joey reminds me all.the.time. that he has been dating his girlfriend longer than I dated his dad.  But, for us, it totally worked.