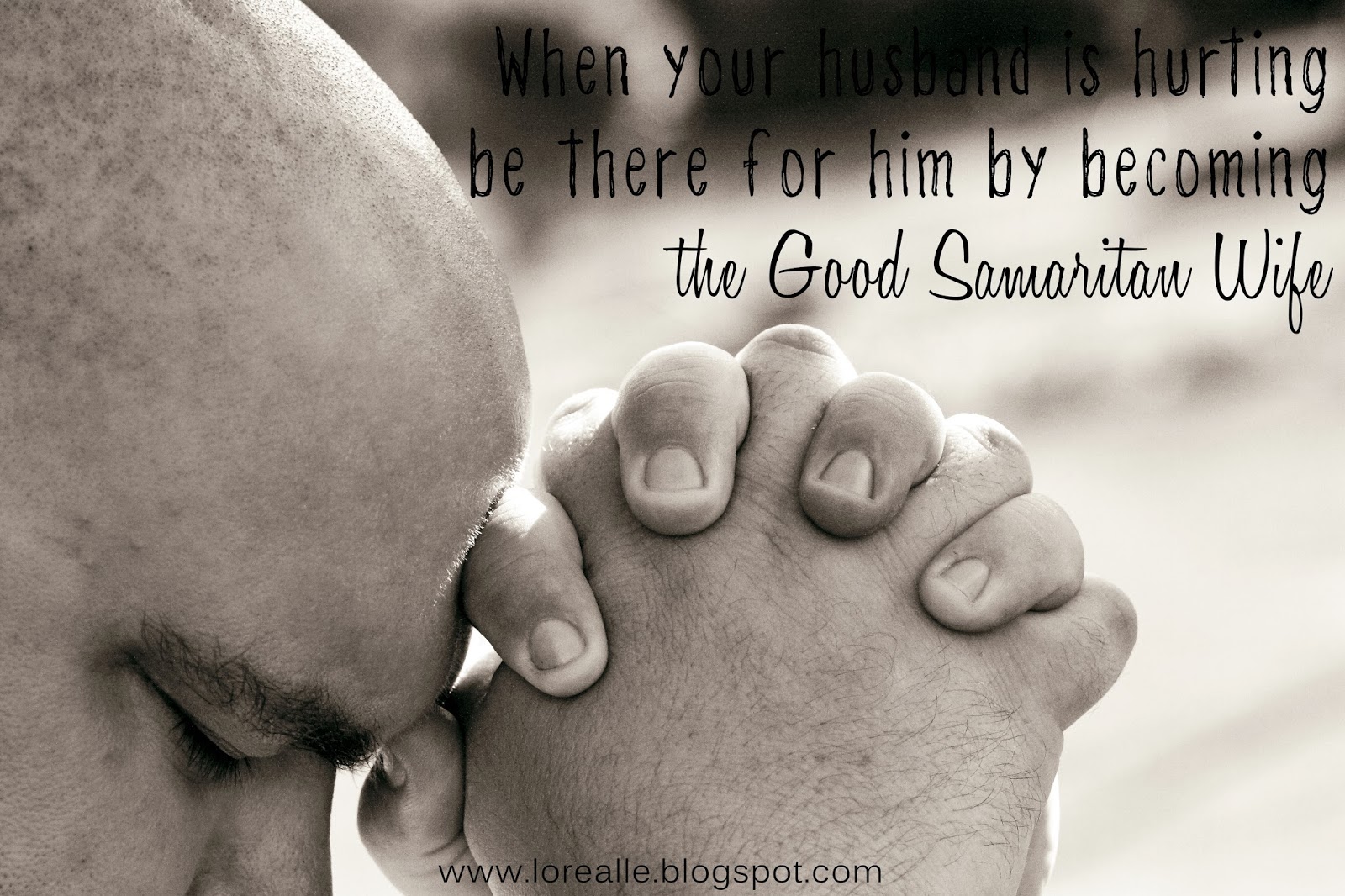 Do y'all remember the parable of the Good Samaritan?  Anytime I think of Bible stories like this one, that I heard as a child, I can help but replay it in my head in flannelgraph form.  This is a story told by Jesus to illustrate a point.  Let's read the story:

In reply Jesus said: “A man was going down from Jerusalem to Jericho, when he was attacked by robbers. They stripped him of his clothes, beat him and went away, leaving him half dead. A priest happened to be going down the same road, and when he saw the man, he passed by on the other side. So too, a Levite, when he came to the place and saw him, passed by on the other side. But a Samaritan, as he traveled, came where the man was; and when he saw him, he took pity on him. He went to him and bandaged his wounds, pouring on oil and wine. Then he put the man on his own donkey, brought him to an inn and took care of him. The next day he took out two denarii and gave them to the innkeeper. ‘Look after him,’ he said, ‘and when I return, I will reimburse you for any extra expense you may have.’
Luke 10:30-35

As much as we like to think of our men as superheros, they aren't immune to the attacks of the world.  They are the first line of defense for our family.  They get attacked and hurt.  They struggle and fall.  Their circumstances make them feel alone, just the way the enemy wants them to feel.

Attacks can look different for each man.  It could be financial problems, pornography addiction, health issues, alcohol or drug addiction, unfaithfulness or losing their way from Christ.  Every single one of these issues can leave husbands feeling alone, worthless and not knowing where to turn.

When your husband is the one hurting, laying alongside the road, do you rush to help him?  Or do you walk past, thinking "he needs to get over it", "I just don't have time" or "it's not my problem, he did it to himself".  It's so easy to get caught up in our own selfish world, becoming just like the priest and Levite, and not wanting to stop and take the time to help our husbands.

Ladies, it's time to become the Good Samaritan wife.

As we can see from the verses above, the Good Samaritan felt for him.  He bandaged his wounds, look him to an inn and took care of him.  Are you willing to do that?


And the LORD God said, It is not good that the man should be alone; I will make him an help meet for him.
Genesis 2:18

As wives, we are each called to be our husband’s helpmate.  It doesn't say we should only help him when things are running smoothly.  Being a helpmate is about so so so much more than that!  It is about helping to lift him when he falls. It is about lightening my husband’s load so that he’s free to carry the burden of leading and providing for our family. It's about being a listening ear when needed. It's about being his cheerleader. It's about being whatever he needs us to be.

Pray. Pray about the situation. Pray about your reaction. Pray for wisdom and words. Stand in the gap for your husband while he's hurting.

Love him. Show him mercy, love and compassion. Be understanding. Remember that we are all sinners. Shower him with grace and forgiveness.

Encourage. Encourage him with your words and actions. Tell him you love him. Show him physically how much you love him. Thank him. Let him know that you are his biggest cheerleader.

Listen. Let him talk and listen, like actually for real listen. Don't just nod your head and say "mmhmm". I may have been guilty of that a time or two.

Heal.  Remember we are helpmates.  We should want to promote healing, not stir the pot.  Don’t feed into anger.  Instead, look for the positives and point your husband’s heart to the cross.