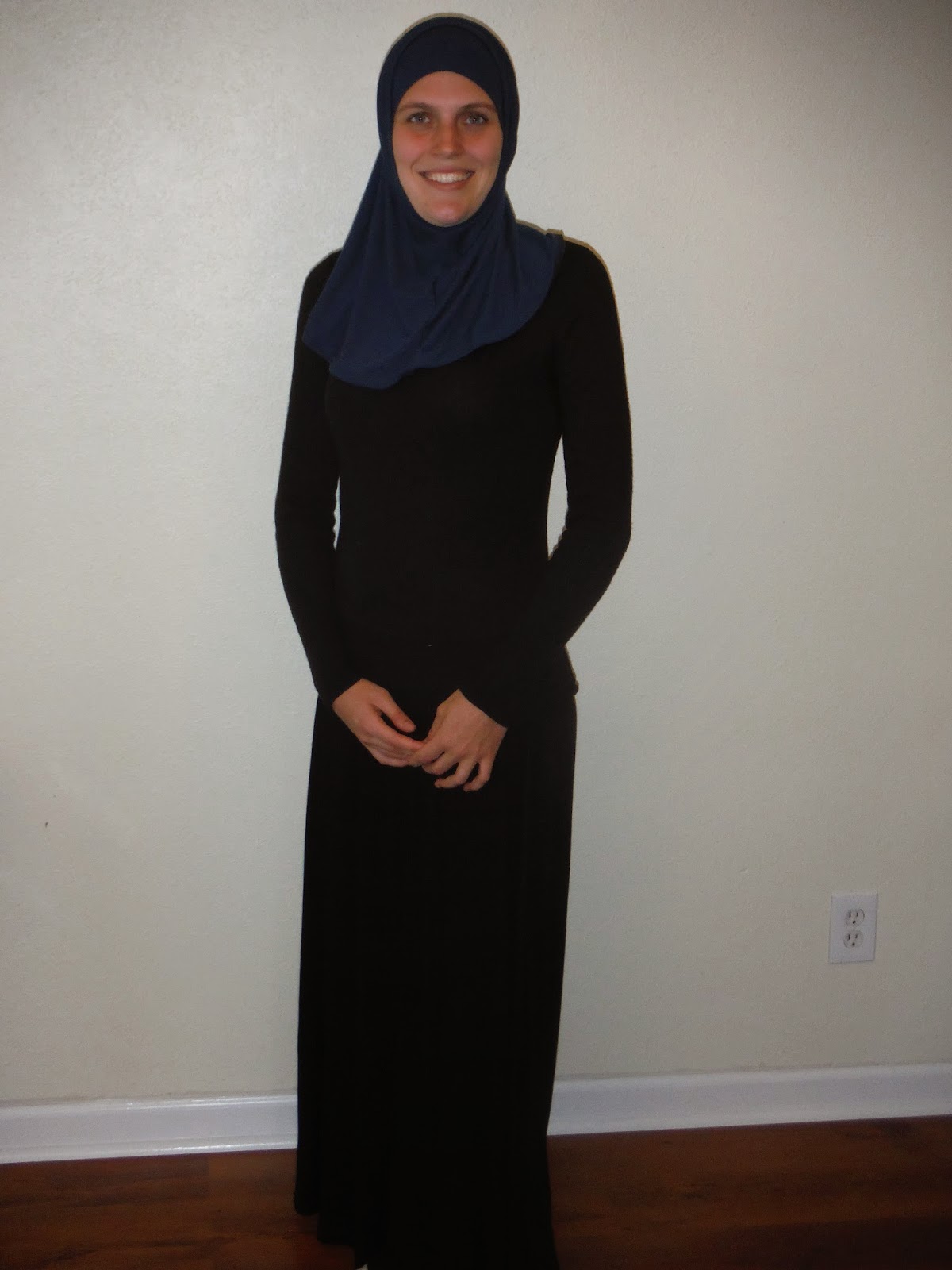 {It is with such excitement that I introduce the amazing author, Anne Garboczi Evans. Anne contacted me a while back, asking to share on my blog. Once I read the different topics, I was in! Make sure you stop by her page and check out her work. Please welcome her with lots of comments and shares!}
______________________________

Once you've experienced the peace of Jesus, the first thing you want to do is share it. When you’re first saved, you often naively think if you just shout Jesus’ love from the rooftops, everyone will fall on their knees to worship their Maker.

Sadly, there are a lot of lies masquerading as truth and most people are firmly entrenched in the religion they’re in. The religion might not meet the innermost longings of their soul, but they aren't leaving. How do we as Christian women reach across the divide and share the love of Jesus with women in other religions?


The first thing we need to know is what other religions believe. You can’t very well tell someone to turn to Jesus, if you don’t even know what you’re asking them to turn away from.

Islam is the second largest religion in the world and a rapidly growing one so here are some tips for witnessing to Muslim women.

How to go to heaven the Islam way: According to Islam, to go to heaven, one must first believe in “no God but Allah and Muhammad is his prophet.” After that, one works one’s way to heaven by following rules like the five pillars of Islam and the Koran’s commands.

Why Muslims believe the Qur’an: Muslims are rationalists. They don’t want to feel in their heart Islam is true (like Mormons), or see a paralyzed man healed in front of them (like Pentecostals). Muslims believe the Koran based on reason. And according to Islam, the reason the Koran is true is because of how well the words have been preserved since Muhammad’s day. Knock the feet out from under the preservation of the
Koran and you knock the feet out from under a Muslim’s faith.

So what should you talk about with your Muslim friend?

1) Talk about atonement. We know we’re sinners. We know we’re not good enough. In Christianity, we can plead Jesus’ blood to cover any stain. In Islam, you have to be good enough. Ask your Muslim friend, how she’s doing as far as good works. Does she feel she’s good enough for heaven yet?

2) Talk about the preservation of the Koran. In reality, it hasn't been preserved nearly as well as Muslims believe it has. Study the facts. Ask your friend, “If the New Testament had been better preserved through the last 2000 years than the Koran through the last 1500 years, would that make Christianity true?” Pursue that thought with your Muslim friend with scientific evidence that the New Testament has been better preserved.

3) Be Respectful: If a Muslim converts in a Muslim country or returns to a Muslim country after converting, they will lose their life. Even if a Muslim woman lives the rest of her life in non-Muslim countries, she may be beaten by her husband and will lose all her family and friends. Remember that when you’re sharing the gospel.

1. Has the Qur’an Been Perfectly Preserved? 4truth.net

2. For audio learners, a nine part youtube.com video of a Christian and Muslim debating about the preservation of the Qur’an

3. Is the Qur’an Preserved? AnsweringIslam.com

4. The Islamic Method of Examining the Textual Preservation of the Qur’an. Answering Muslims

5. Look for Anne Garboczi Evan’s not-yet-released apologetics book on world religions entitled No Fear: My Tale of Hijabs, Witchcraft Circles, & the Cross to further explore how to witness to women from other religions 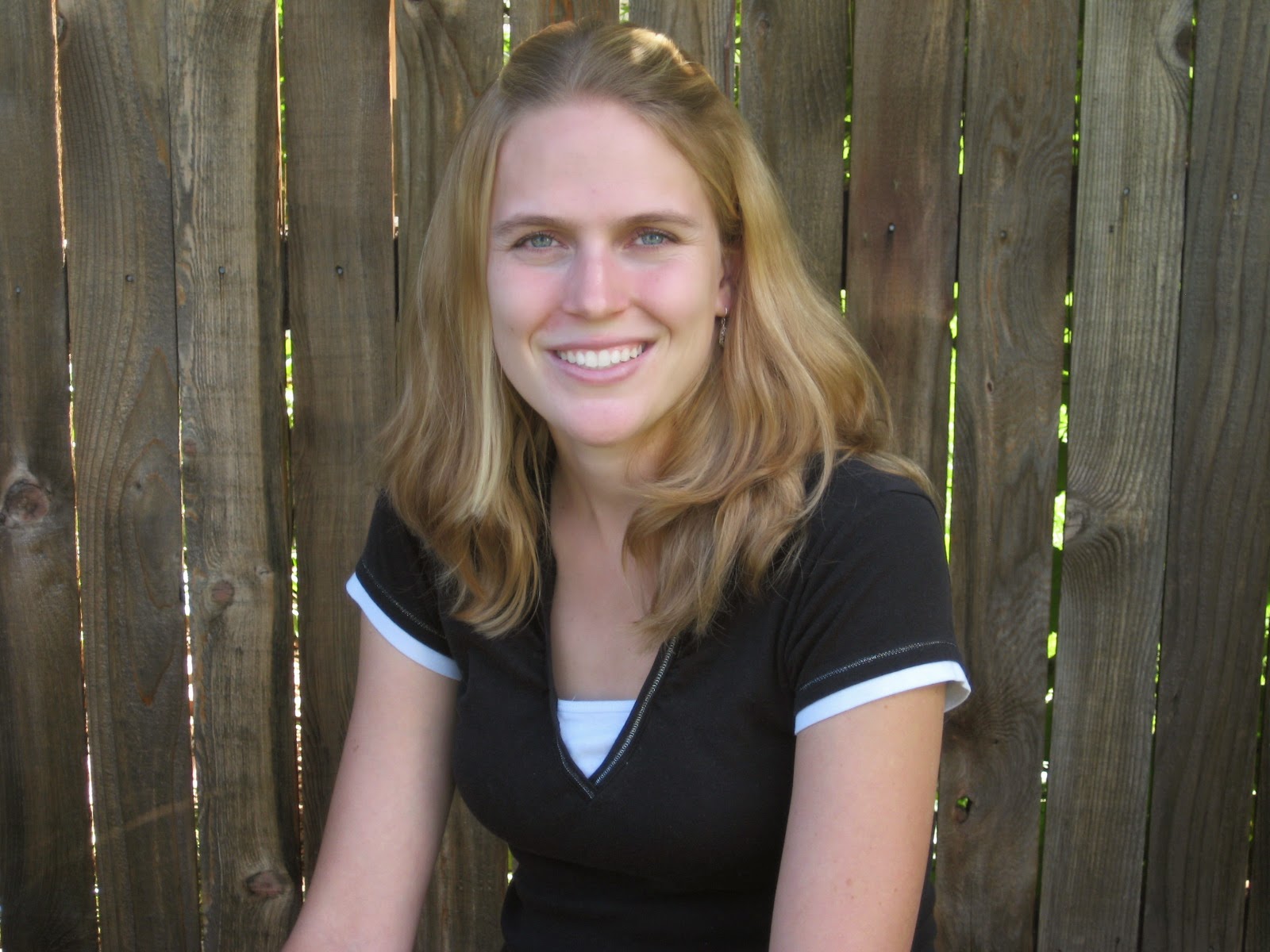 Anne Garboczi Evans is an author with Hartline Literary Agency. She is currently working on a world religions book entitled, No Fear: My Tale of Hijabs, Witchcraft Circles, and the Cross.