As y'all know, I'm beginning my weight loss journey again.  And if you've followed this blog for any amount of time, you know I keep it real here.  I feel it's important for me to share my full story as I begin my journey.  Not for pity, not so y'all will feel bad for me, but simply it's part of who I am.  It's a journey God chose me to walk on.

In January of 2008 I decided to quit smoking and get healthy. It was time to show my littles that you CAN do anything you set your mind to. And to give them something to be proud of. I was so worn out with being the “fat” friend, mother, daughter and girl. Goodness, you have no idea how worn out I was with that. It always felt like in every circle, I was the "fat" one. It was clearly time to change.

Over the next two years I busted my rear and lost over 80 pounds. I was going to the gym daily {at 5 am nonetheless, what the what}, teaching a zumba class and following Weight Watchers. I was dedicated like woah. I could pass up those food days at work like no ones business. In two years I went from a size 22 to a size 14. The new life I had was amazing!!! 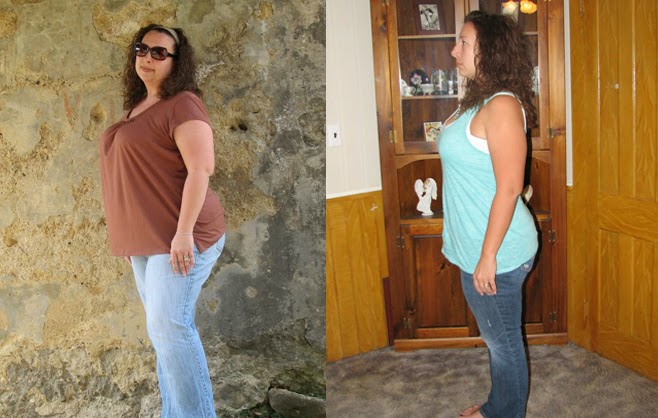 And then my world fell apart.

I went in for a routine laproscopic hysterectomy. One of the first cuts the doctor made hit a main artery. A 9 inch incision, 2 units of blood, 1 unit of plasma and 1 unit of platelets later I woke in ICU. I had nearly died during the surgery. And during the surgery the doctor also missed a huge cyst on my left ovary. Four months later I went in to have that removed.

During that surgery, the same doctor put a clip on my ureter and put a hole in it. Three days later I had emergency surgery for a kidney that hadn't drained in days. They installed a stent, hoping that would help the ureter heal. 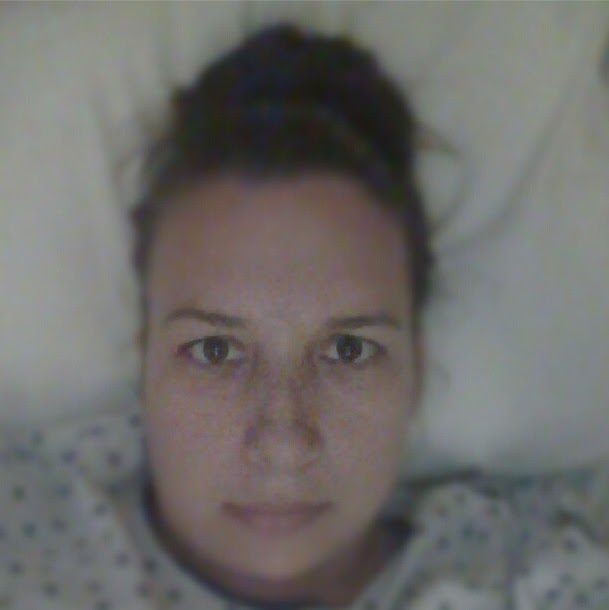 Over the next 7 months, I had 8 surgeries to replace the stent. Each one would get corroded and calcified and cause a kidney infection, which would knock me on my butt. Finally the doctors at the Cleveland Clinic determined I needed a ureter reconstruction.

In October of 2012 I had a 14 hour surgery to repair my damaged ureter. While they were operating, they also found I had a partial bowel obstruction and that was fixed as well.

The surgery was a success! But sadly, my kidney had too much damage done to it. It was no longer functioning at all and was causing more harm than good. In February of 2013 I had my kidney removed. It was a routine surgery but unfortunately, I had a small stroke during it, awaking to a completely numb face on the left side.

Thankfully over time, my body healed itself and the stroke is barely noticeable. Although I do still have days, like two days ago, where the drooping on the left side of my face is really noticeable. I wish I knew why it's so noticeable some days.

I have issues with abdominal scar tissue, but that is an issue I'll always have.  My body just seems to love that stuff and grows it like crazy.  I just had a surgery in December for lysis of adhesions to fix another partial bowel obstruction and free up what it was wrapped around.

Over the years of me being sick, in pain physically and emotionally, I've gained weight back. It’s the most embarrassing, shameful thing I've ever dealt with.  Some days it’s even hard to leave the house.

I will always have health issues, and that's something I accepted long ago.  It's so easy for me to accept that as part of the journey God has planned for me.  But this changing body of mine, riddled with scars and weight gain, has been the hardest for me to accept.

I don't know what His plan is for me, but I must be brave enough to follow it. I must have the strength to accept His plan and realize it isn't a punishment. I have to know that God hasn't abandoned me, He is growing me.