Meal Planning Monday {on a Tuesday} 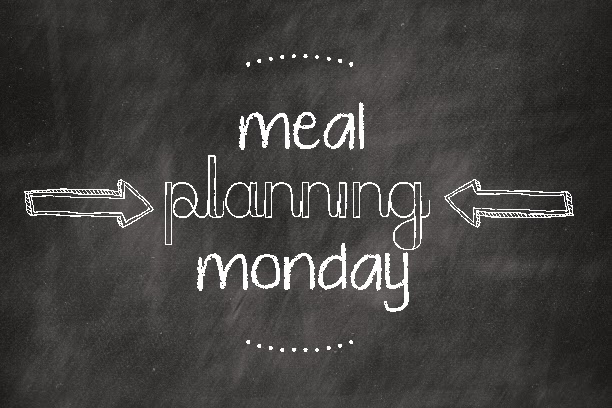 Thursday -  Homemade Meat Pie {recipe below}.  It's my hubby's fav meal AND since he's finally back on first shift, we're celebrating!

Saturday - Out to dinner

Right away, you'll notice that there aren't many measurements here. That's because the amount of leftovers varies! Just sort of eyeball it.
Preheat oven to 350º.  Line your casserole or pie dish with one of the pie crusts {two come in a box}.  Although if you're using a casserole dish, it's sometimes hard to stretch one crust over it all.  Just keep at it, trust me, it seems impossible but eventually it will cover it all.  Once I get the crust in, I prick it with a fork a few times and throw it in the oven to cook it a bit before adding the filling.  Make sure to watch it so it doesn't burn.

For the filling, I heat up the leftover gravy on the stove, adding water if necessary.  Shred up the leftover roast and throw it in the gravy.  I thaw the hash browns out first and put them in the gravy mix.  If it's getting too thick, add more water.  I normally only add half the bag.  I have fresh corn in my freezer that I did up last summer.  So I thaw that and add half the bag, saving the rest to eat alongside the pie. Once everything is heated through, I add it to the bottom crust.  Put the other pie crust on top and cut slits to allow the steam to escape.