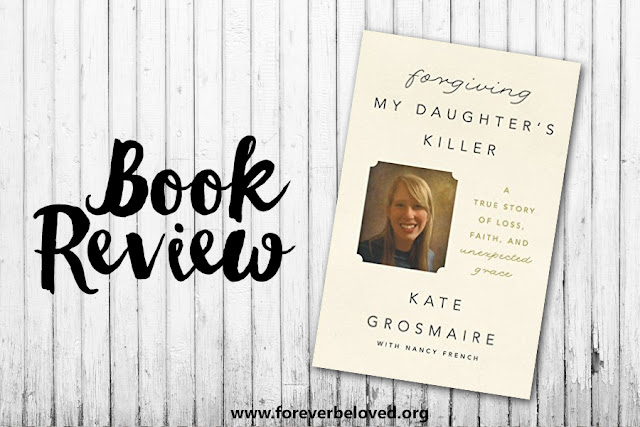 Forgiving My Daughter's Killer
A True Story of Loss, Faith, and Unexpected Grace
By Kate Grosmaire

Forgiveness is possible even in impossible circumstances.

On March 28, 2010, Kate and Andy Grosmaire received two pieces of news that would change their lives forever.

The first was their worst nightmare: “Ann has been shot.”

And the second was the dumbfounding addendum: “Conor was the one who shot her.”

Their nineteen-year-old daughter had been killed by her boyfriend, a young man who had lived with the family and had come to feel like part of it.

In a beautiful, tragic testament to the liberating power of forgiveness, Kate Grosmaire tells the story of her daughter’s murder at the hand of her boyfriend—and the stunning, deliberate forgiveness and help that Kate and her husband offered to the young man who shattered their world.

Part memoir, part spiritual testimony, Forgiving My Daughter’s Killer is the story of a family whose faith was put to the test and so found the capacity to do far more than they could have thought or imagined.

A lot has been said and written about the power, significance, and virtue of forgiveness but how many of us could really embrace it in our everyday life?

In a beautiful, tragic testament to the power of forgiveness, Kate Grosmaire tells the story of her daughter’s murder at the hand of her boyfriend—and the stunning, deliberate forgiveness and help that Kate and her husband offered to the young man who shattered their world.

It is a journey of forgiveness. Forgiveness that began instantly as Kate prayed “and be with Conor too.” Kate realized that not only did they and Ann need God, Conor needed Him too.

This was an incredibly powerful and emotional read. The Grosmaires are amazing. I do not know if I could have been as strong or as faithful and obedient as they were. Forgiving My Daughter’s Killer is a very raw and honest read.


This book was provided to me free of charge by Book Look in return for my honest review. The opinions I have expressed are my own. 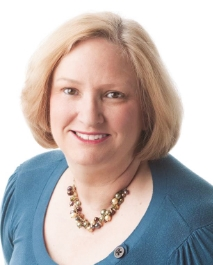 Kate Grosmaire became an educator about Restorative Justice after her daughter was killed. She and her husband are the cofounders of the Ann Grosmaire "Be The Change" Fund, a charitable fund to promote forgiveness and restorative justice practices. Kate lives in Tallahassee, Florida.